with pictures of several less well-known plumages of large gulls likely to be encountered in NW-Europe. Most pictures were taken in the North-eastern part of the Netherlands. 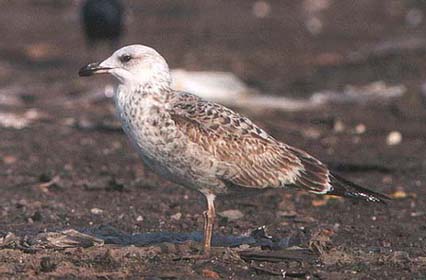