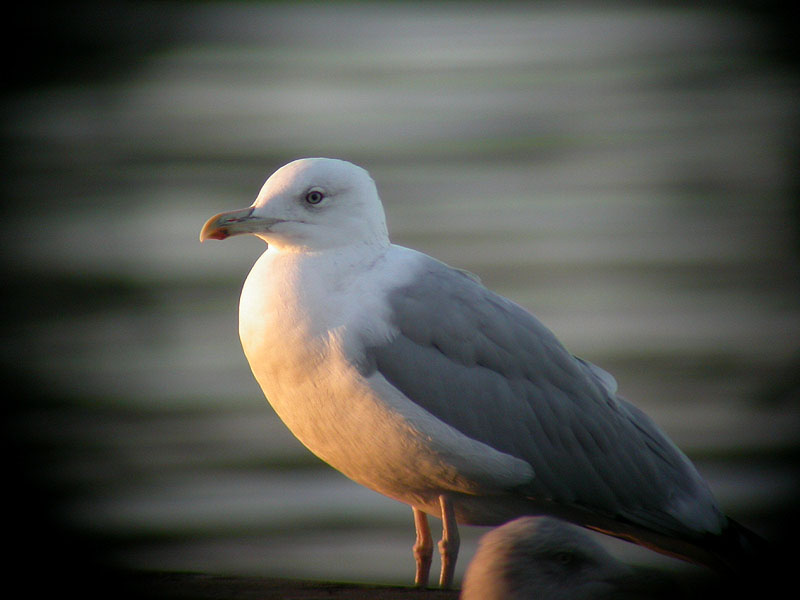 Wladislawowo harbour. , . A typical winter adult with a pale-yellow first half of the bill. This particular bird has a rather pale iris.

Note again the typical posture of a cachinnans with the high-held breast, small head, slender bill, long tibia and a clear hint of an attenuated rear end. 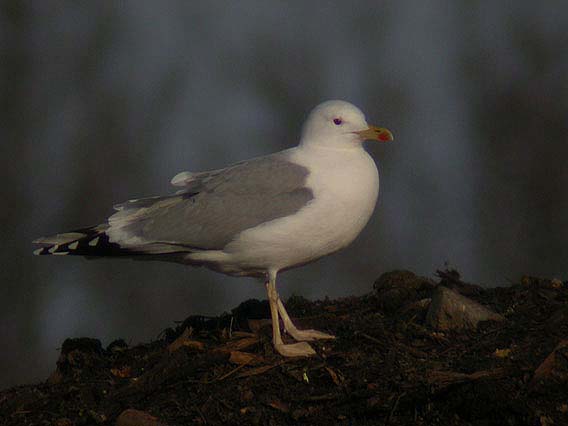 Photographed later in the year, this bird shows a much more yellow bill.